Forge Design Studio is delighted to confirm that our project for our client, the Ware Family, at North Brook End House has been granted consent. The building is Grade II Listed and is a very fine south-facing Victorian House set in an extensive garden. We have worked closely with the family to develop a series of additions and modifications to create an improved balance of accommodation which is commensurate with its location and setting.

We have liaised with our fellow consultants Cambridge Architectural Research, who produced the Heritage Statement and Gawn Associates on the Structural Engineering Strategy.

Even though we say so ourselves it had a very smooth route through the planning process at South Cambs District Council thanks to a thorough and comprehensive approach which was complimented by the Case Officer.

The project will now be worked up in detail with the input from the team to get ready for a start on site later this year.

We look forward to the opportunity to see the project through to completion!!

Work is being completed on the Planning Applications for our two Pub projects in rural Hertfordshire.

Hand drawn sketches are proving to be the order of the day as we aim to portray the importance of context when considering the future of these important community facilities. Both projects involve work to Grade II Listed buildings which will seek to ensure that the viability and sustainability of the businesses are secured for the immediate future.

Mike has even had to get a new pencil sharpener as he ‘draws’ on some traditional techniques – not a cgi in sight!!

The residential content of the proposals will fulfil a real need for a variety of new housing stock within each village.

Both projects are due for submission in the next few weeks. 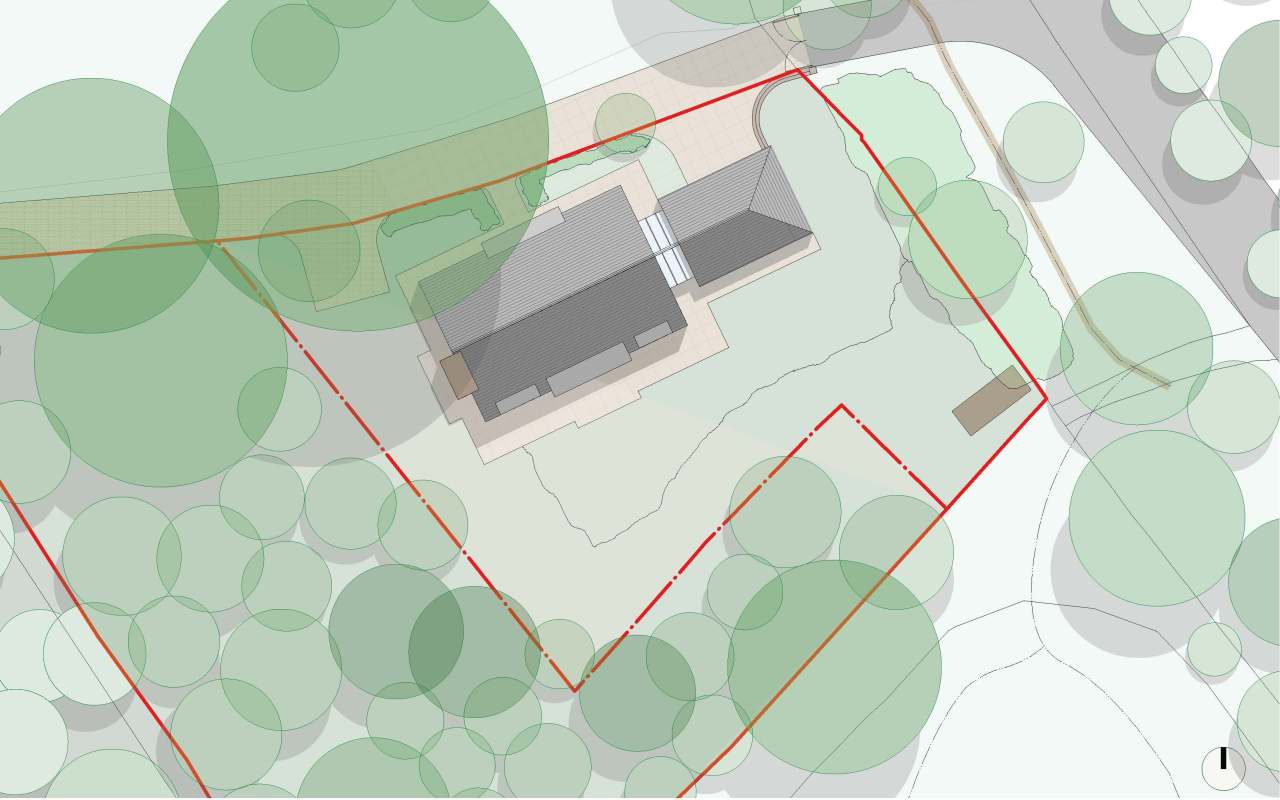 Design work is continuing on the plans for a new house at Silver Hill, Shenley.

In order to replace the burnt-out shell of the Grade II, Former Thatched Cottage, negotiation has been undertaken with the Local Authority and Historic England. The exceptional circumstances behind the case have been demonstrated and an ‘in principle’ agreement has been acknowledged with the Case Officers subject to agreement on the detailed design. Impact on the green belt and the adherence to planning policy are being addressed within the current phase of work.

Detailed surveys will be carried out on the what remains of the existing fabric to record its condition.

Design principles have been established and we are carrying out 3d massing studies as well as physical modelling to fully explore the impact on surrounding areas. The design of the replacement house has been the subject of much discussion with the client and his family

We are pushing towards a submission of the formal planning application in the very near future. 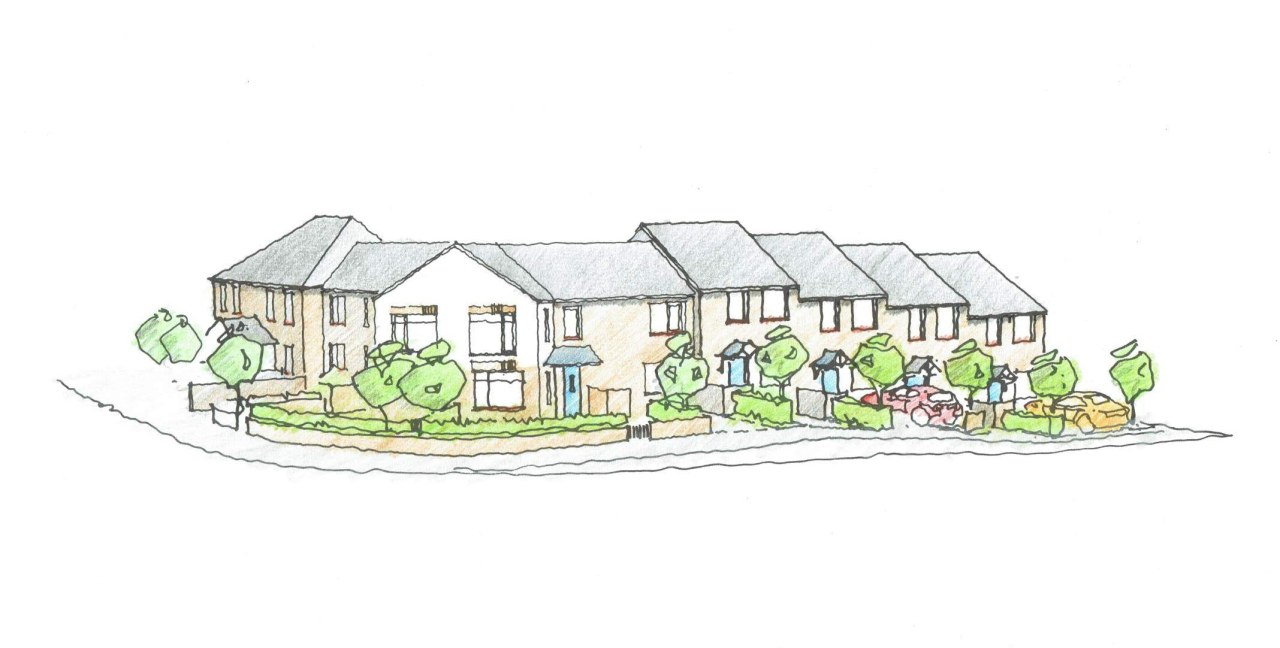 Consent was granted by East Herts District Council, via delegated powers on 28th November 2016, for the redevelopment of the former Sun and Harrow Public House site in Ware. The scheme provides 8 new build homes in a mixture of sizes and types.

Lengthy negotiations took place with the planners and a scheme was achieved which satisfied all requirements. The proposals complete the street scene and form a marker on the corner which echoes the geometry of the former pub building. The stepped terraces follow the site contours, with all servicing taking place from the front. Semi-private space is created which acts as a buffer to the public realm.

The Local Authority were keen to see the provision of the maximum private garden amenity space and have encouraged us to follow good urban design principles by creating a continuous, active street frontage.

Forge Design Studio are currently actively working another two pub sites involving grade II listed buildings. Both schemes include rationalisation and redevelopment of the pub buildings to create a more viable business through the realisation of the value contained within the associated under-utilised car park and gardens. 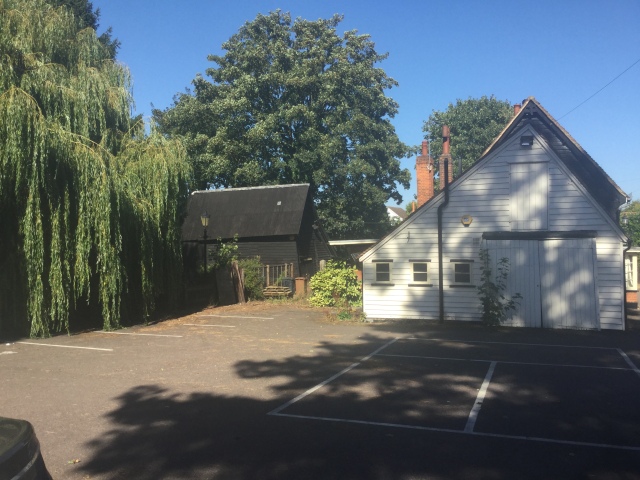